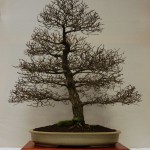 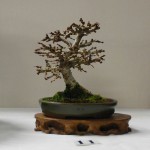 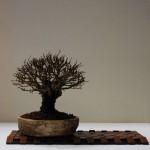 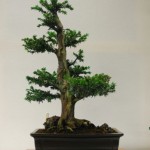 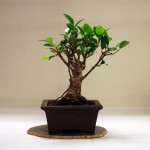 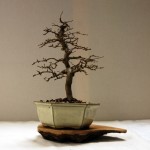 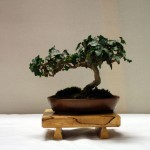 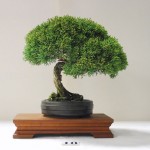 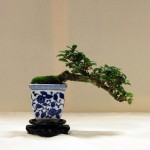 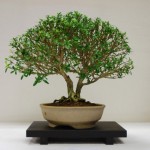 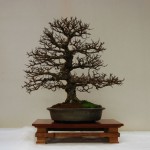 The tree of the month competition was well attended and the winner goes to Paul Bowerbank this month for his Siberian Elm. In second place was a beautiful Larch from Dennis Henly and in joint third were a Yew that belongs to Mike Partridge and a Cork Bark Elm of Derek May. There was a good range of species entered beyond the winning trees including a Ficus, Serissa, Zelkova, Privet, Hornbeam, Ivy and Juniper.

This year kicked off with a review and discussion of last year’s events with a slide show of photographs of bonsai trees at various shows. Details and developments of our upcoming Winter Show were also discussed, anybody who has ever organised an event such as this will know the level of planning and detail that you have to go into just to make it work. We have all been putting a good deal of thought and effort to ensure that this year, our tenth anniversary is a special event for everyone.