Tonights meeting was primarily focused on reviewing the accents that we all made back in August 2011 during the Kusamono and Shitakusa evening with Ritta Cooper. We, also had the opportunity to assess the the newly re-potted Trident Maple club tree and to carry out some general pruning on this tree to aid its recovery and future development.. We had a well attended tree of the month and also discussed the trees to go on the club display at the Wessex show in May.

Ritta and Mark Cooper can along for the evening to give advice on how to revitalise the accents and also to remind everyone of the Magical Bonsai Accents Show on the 27th May.

Here are a selection of images of the accents that were brought in for the evenings discussion. 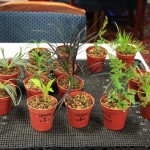 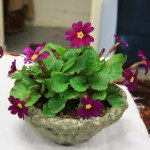 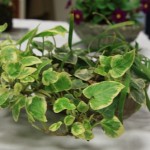 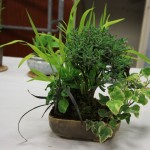 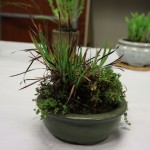 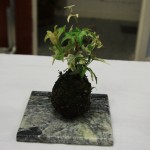 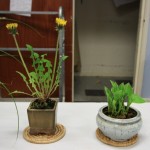 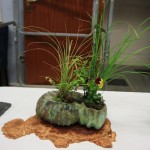 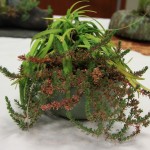 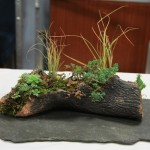 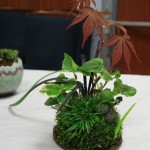 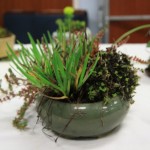 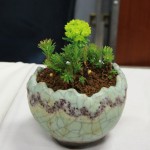 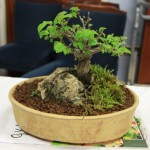 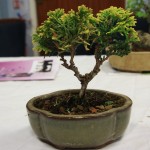 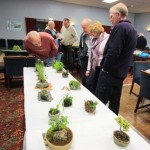 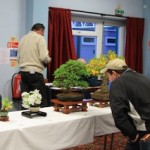