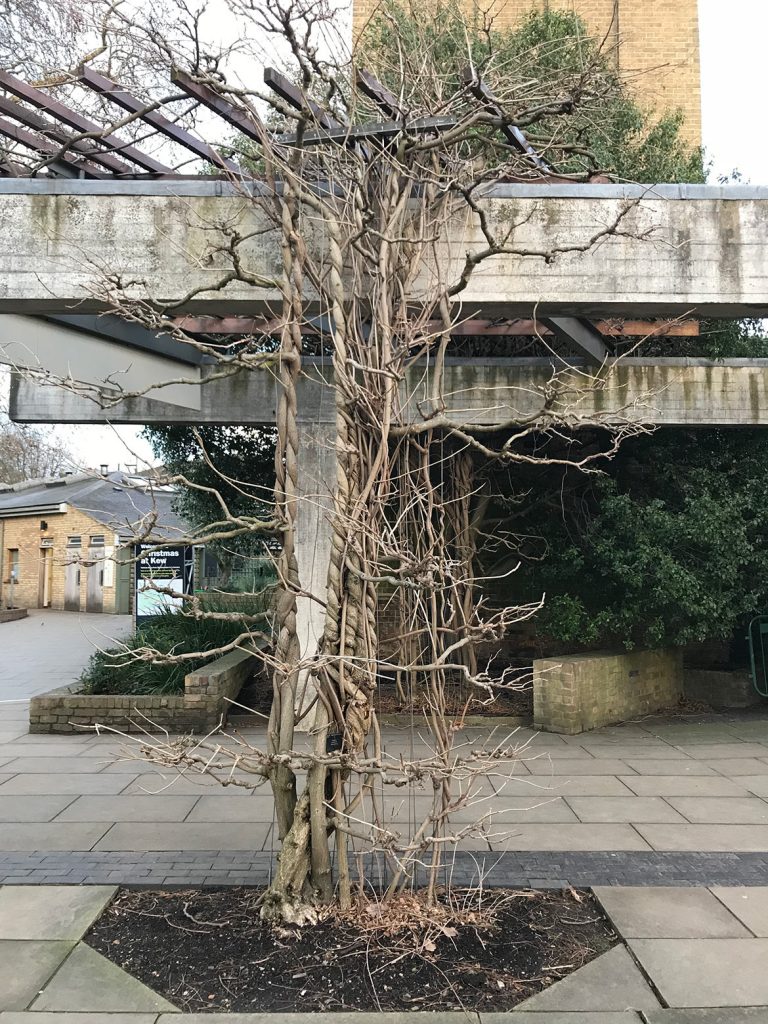 We always enjoy visiting Kew Gardens during the dormant season; they have a fantastic selection of trees and calling in at this time of year allows you to see the structure of the plants better. And no trip to Kew Gardens is complete without popping into the Bonsai House and seeing how the collection is going. 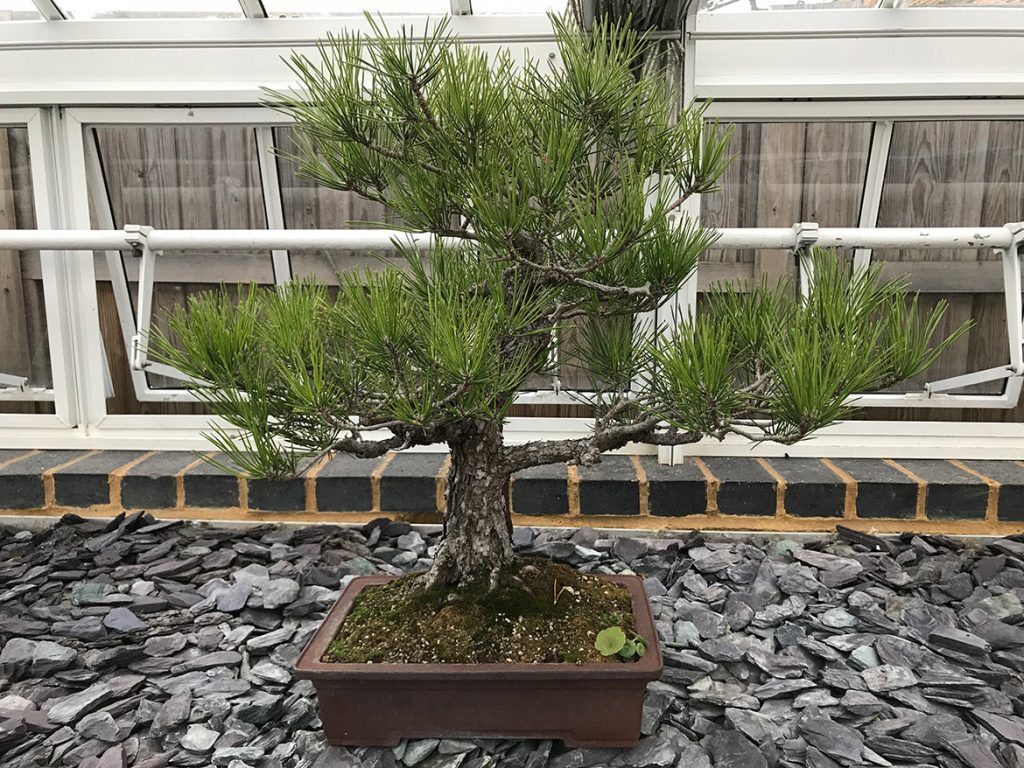 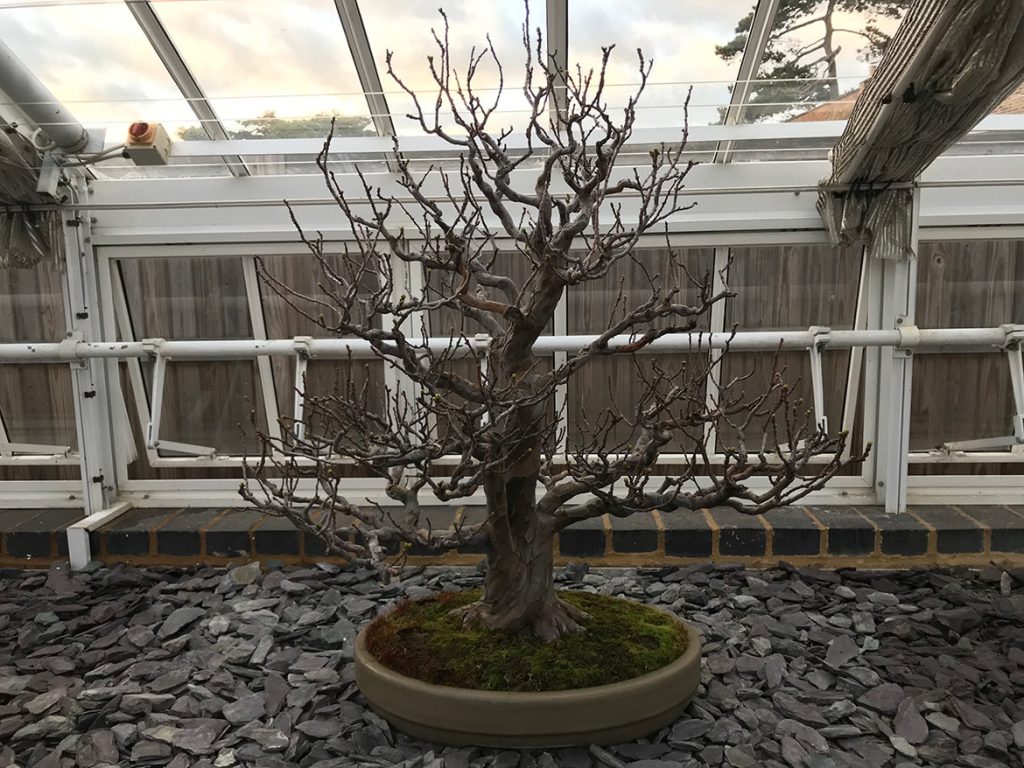 Bought from a bonsai nursery in Nagoya, Japan, this Chinese quince, Pseudocydonia sinensis is estimated to be over 130 years old. The pot was created by British potter Bryan Albright. 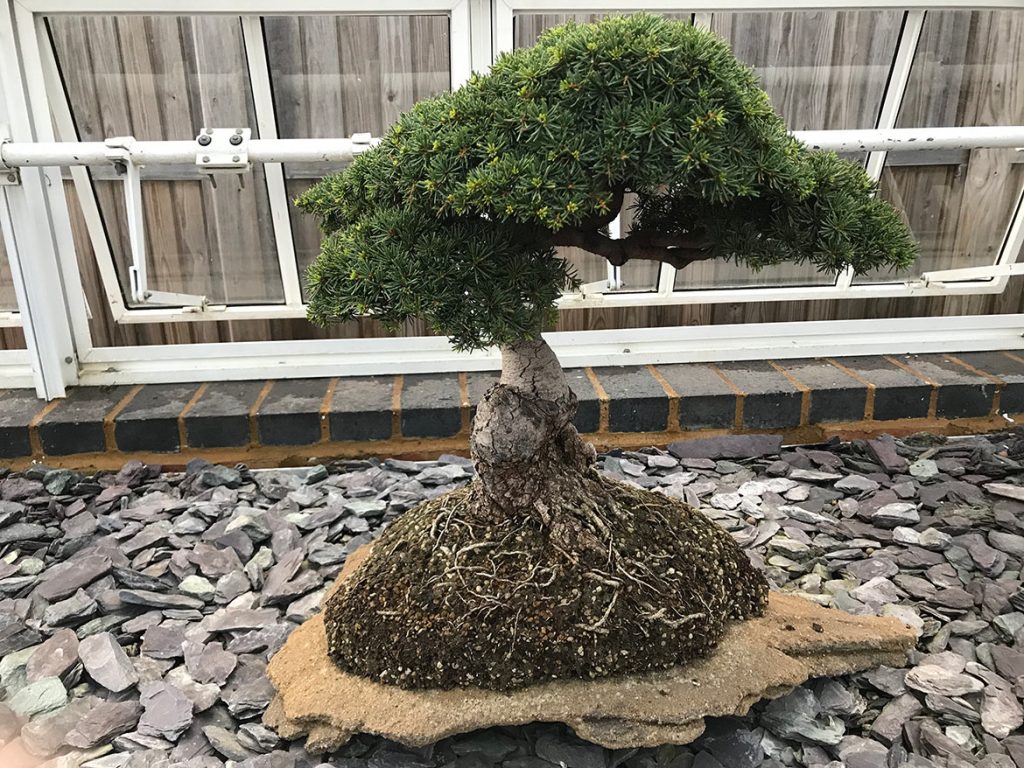 This Cyprus cedar, Cedrus breviflolia has been styled using a slanted trunk and grown on an artificial slab made at Kew. When grown on slabs, the sun and atmosphere have a self-pruning effect on the roots, keeping it neat. This evergreen bonsai is estimated to be 45+ years old. 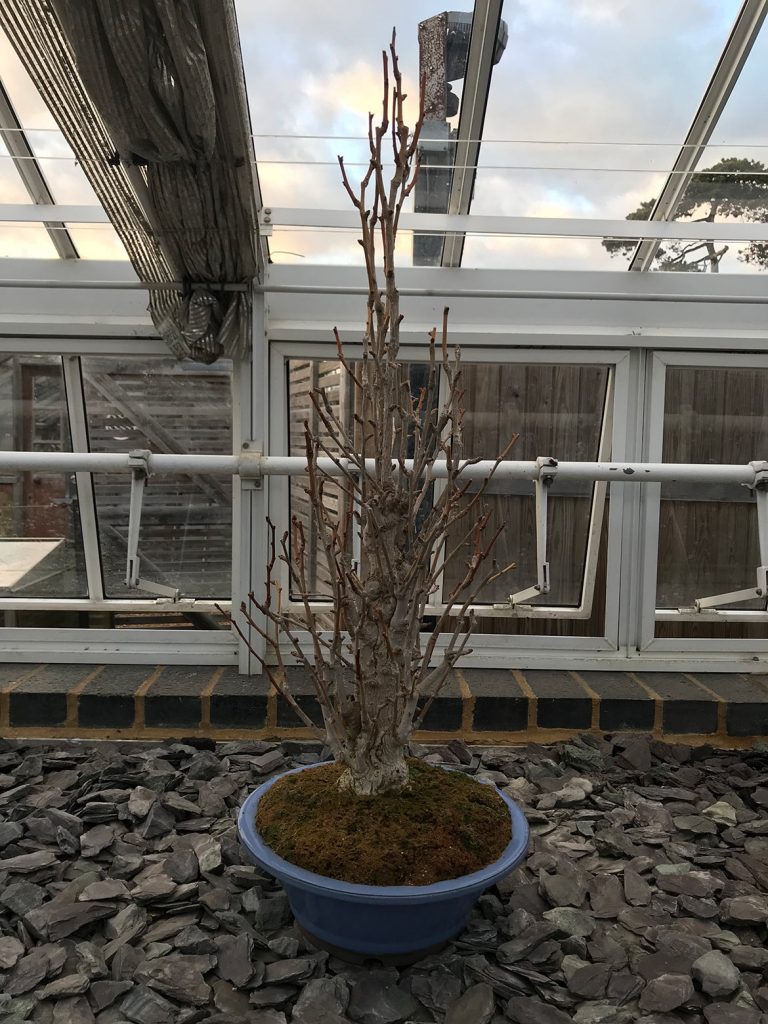 The Maidenhair tree, Ginkgo biloba is a unique species with no close living relatives. This bonsai was brought from Japan. Its purchase was made possible by a donation by Mr Seiji Morimae. 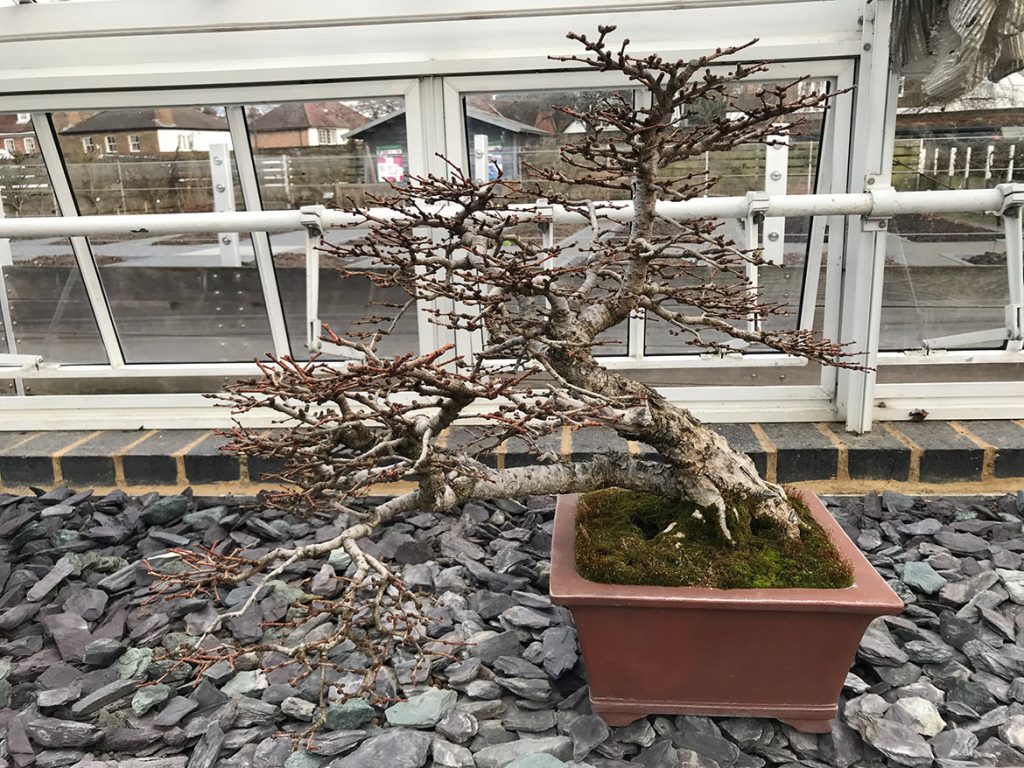 The purchase of this Japanese larch, Larix kaempferi was made possible by the kind donation of Mr Seiji Morimae in 2009. In Japan the Japanese larch is called ‘Karamatsu’ where it is an important tree for forestry. 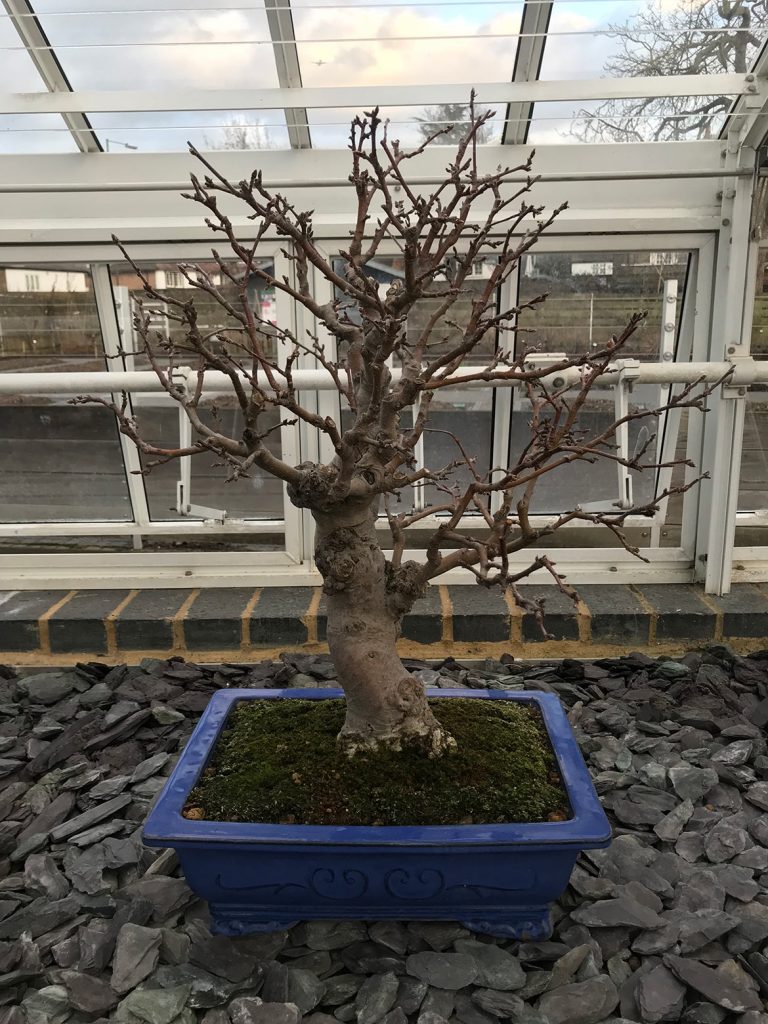 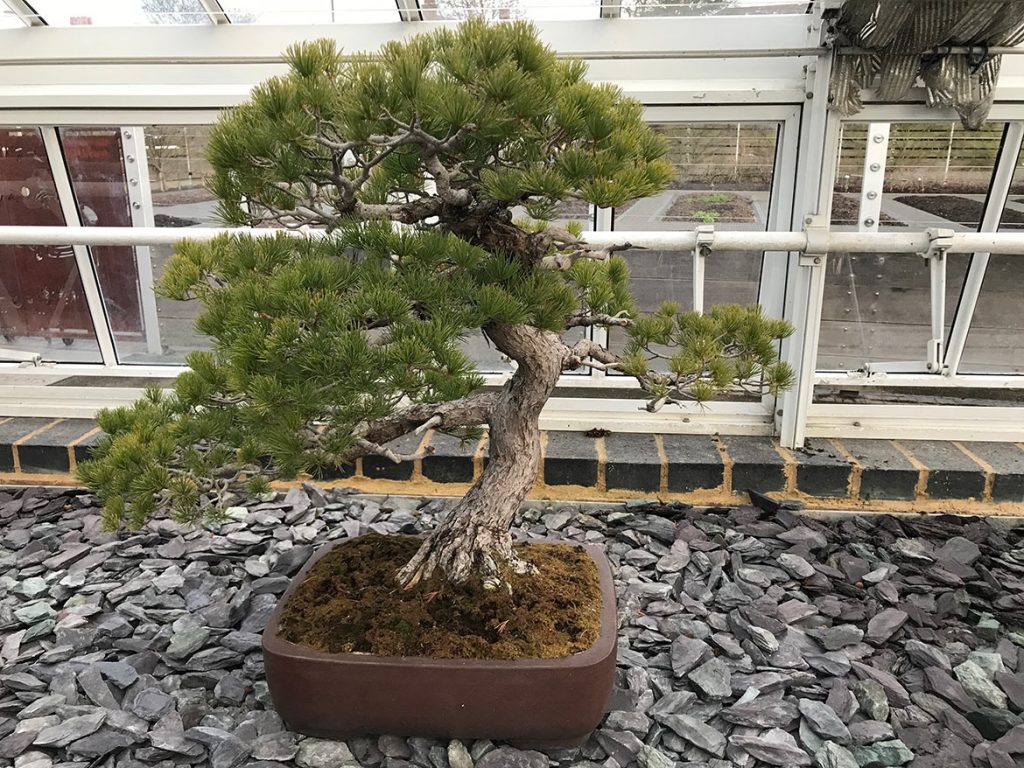 This Japanese white pine, Pinus parviflora was purchased in 1966 from Mansei-en Bonsai Nursery in Omiya, Japan. This bonsai is estimated to be 100 years old and cultivated in pot for over 50 years, meaning it probably came from the wild. The pot is Japanese, from the city of Tokoname. 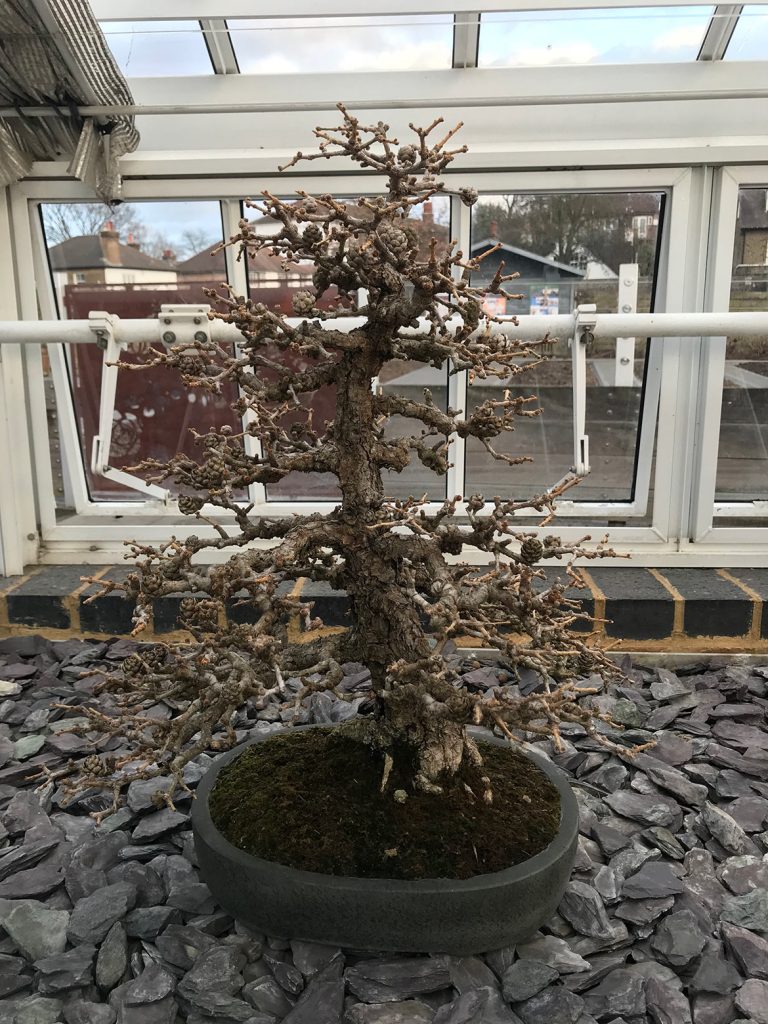 This European larch, Larix decidua was raised from seed in the UK, and is now about 50 years old. 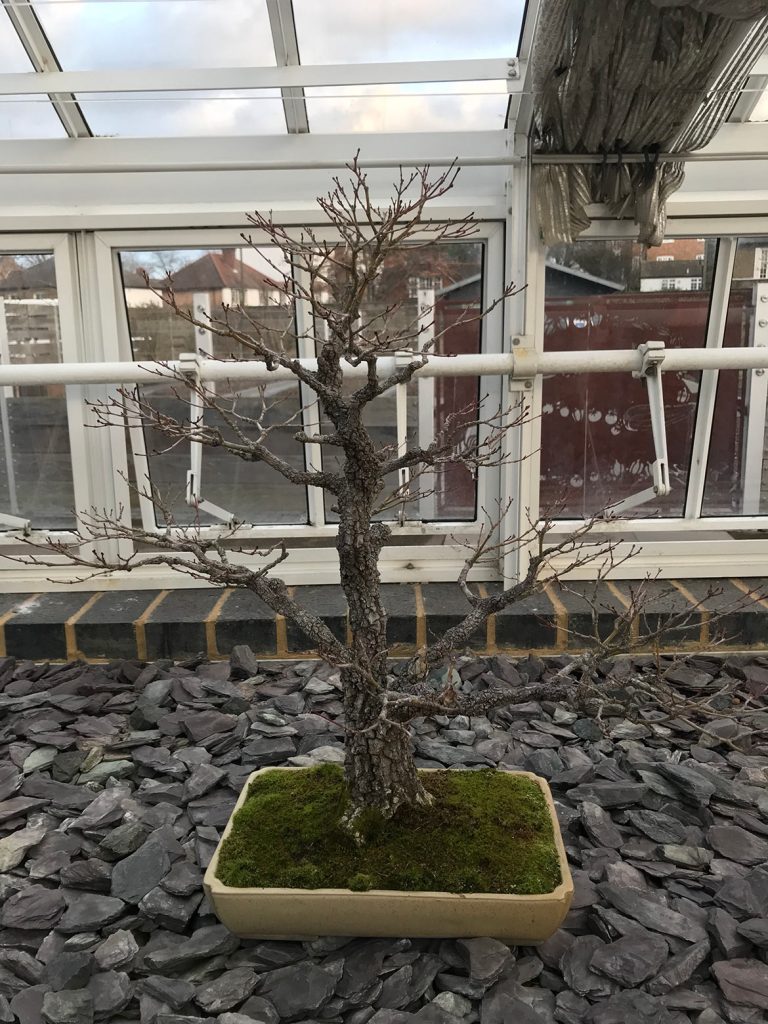 This bonsai has been grown from seed, which was sent from Japan in 1967. Acer palmatum ‘arakawa’ is primarily grown for its unusual rough bark and beautiful autumn colour. 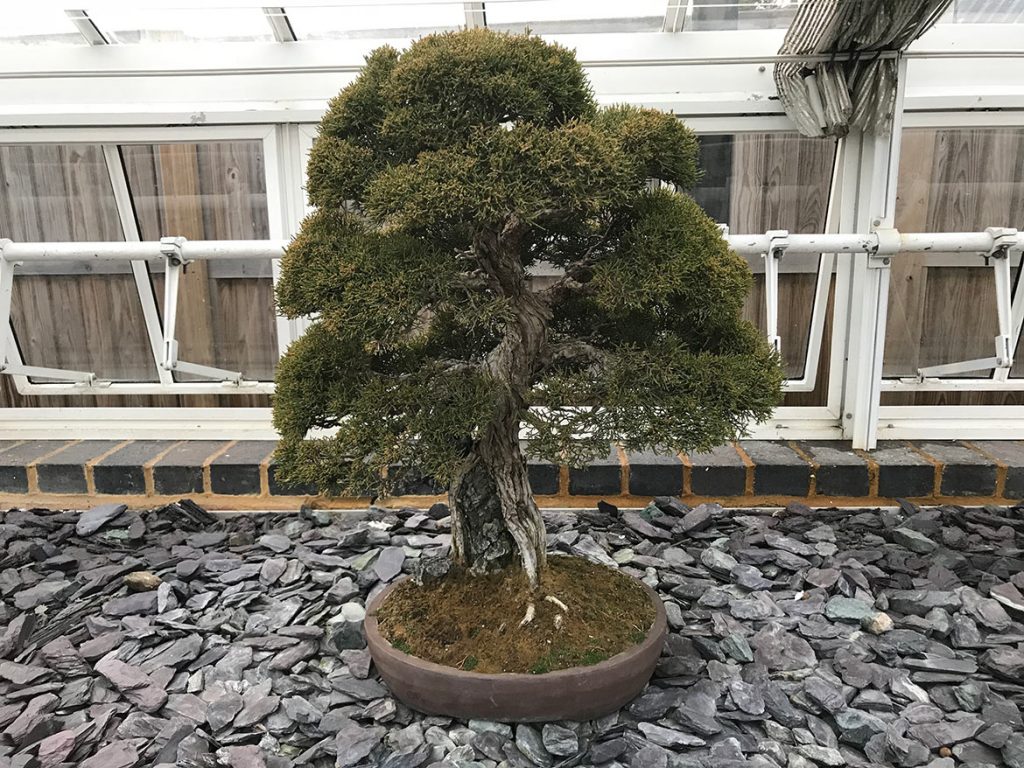 You can make a comparison with previous visits.