The Stourbridge society, supported by visiting exhibitions from South Staffs, once again held their small but perfectly formed event.

Just like a bonsai that’s being well cared for…this show keeps getting better, year after year.

I’ve been visiting the show for several years now. The Stourbridge club members keep managing to find new ways to improve the way they curate their display. Subtle improvements like how they incorporate their displays with the unusual setting of what is a very characterful old building.

The Bonded Warehouse, is an old canal side industrial building, once used to temporarily store goods unloaded from the barges. This really lends some thing extra to the bonsai displayed. I’ll risk calling it ‘Industrial Wabi Sabi’ 😅 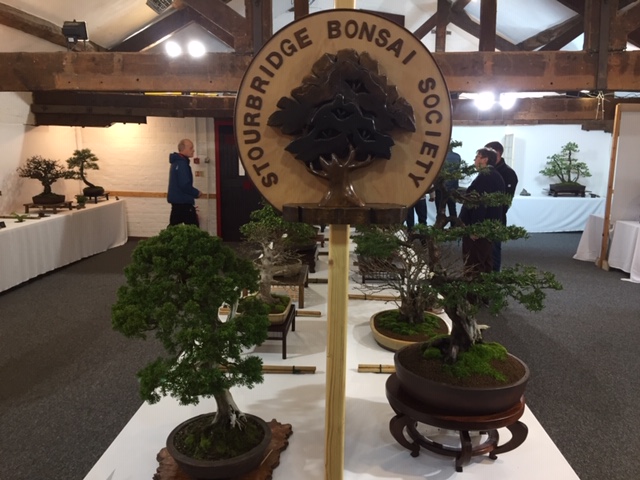 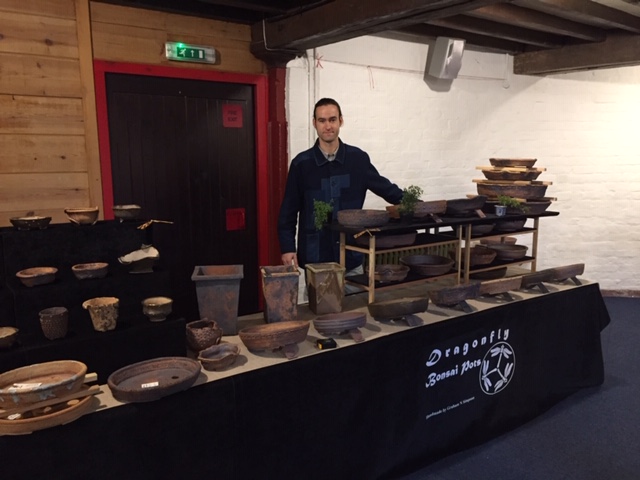 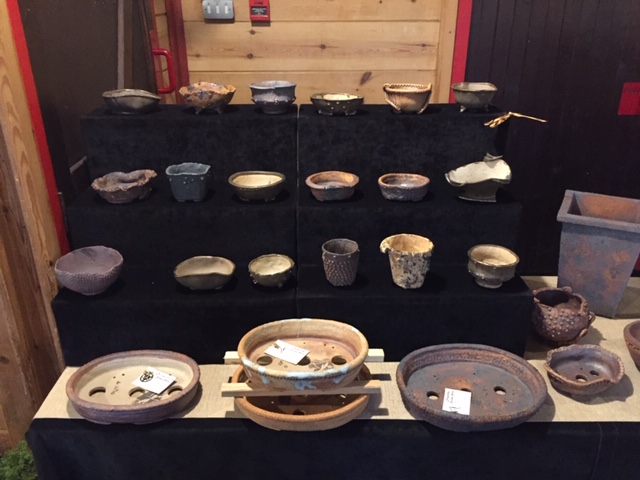 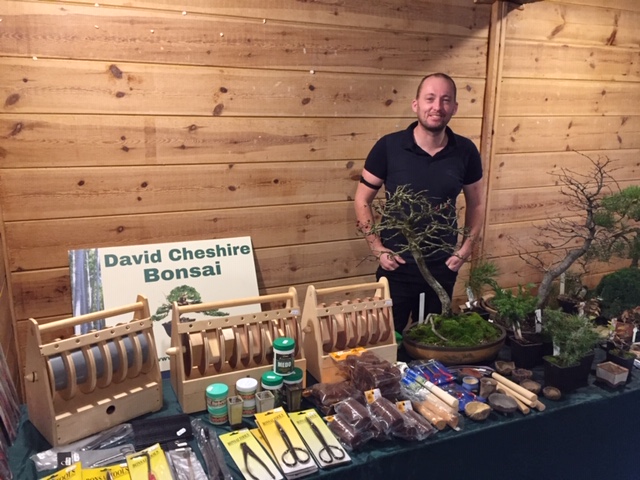 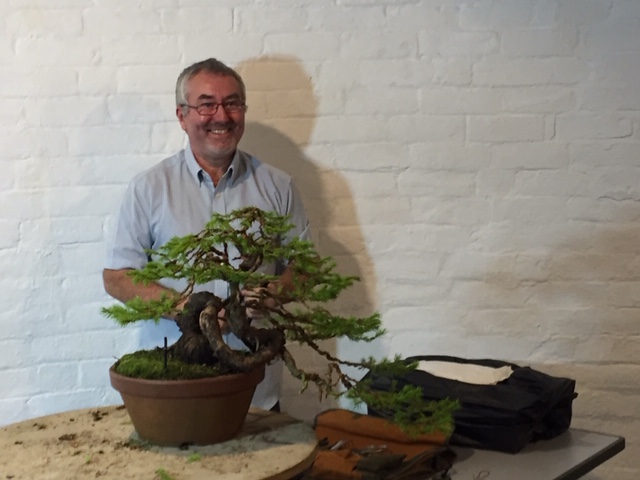 Steve Tolley demonstrated his skill. His subject material was a yamadori Spruce. The work carried out really brought out the character of the twisted, collected piece. The small, informal setting meant lots of audience interaction, with Steve answering all questions whilst he worked. 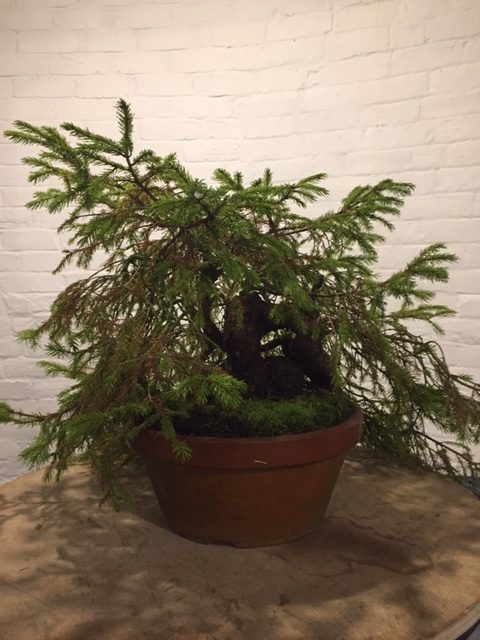 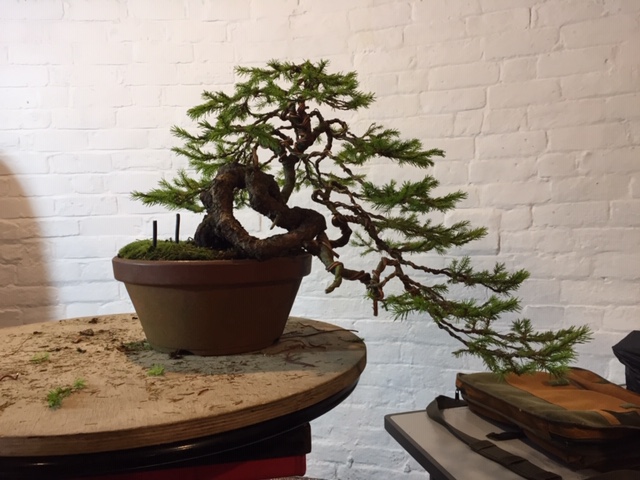 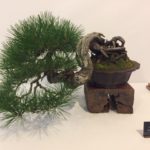 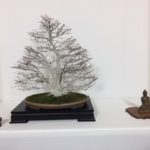 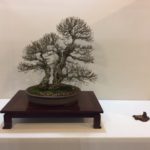 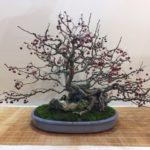 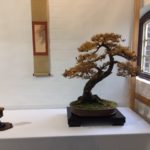 Both clubs involved clearly have a love of bonsai display. Walking around, you can clearly see the benefit of time spent planing exactly what goes where and how it all works visually as a whole.

I love going to bonsai shows. They all have their own character, created by the teams of people who work hard to make these events a success. The Stourbridge show is the last one of the bonsai year. If you’ve not been yet, I very much recommend putting it in the diary for next time