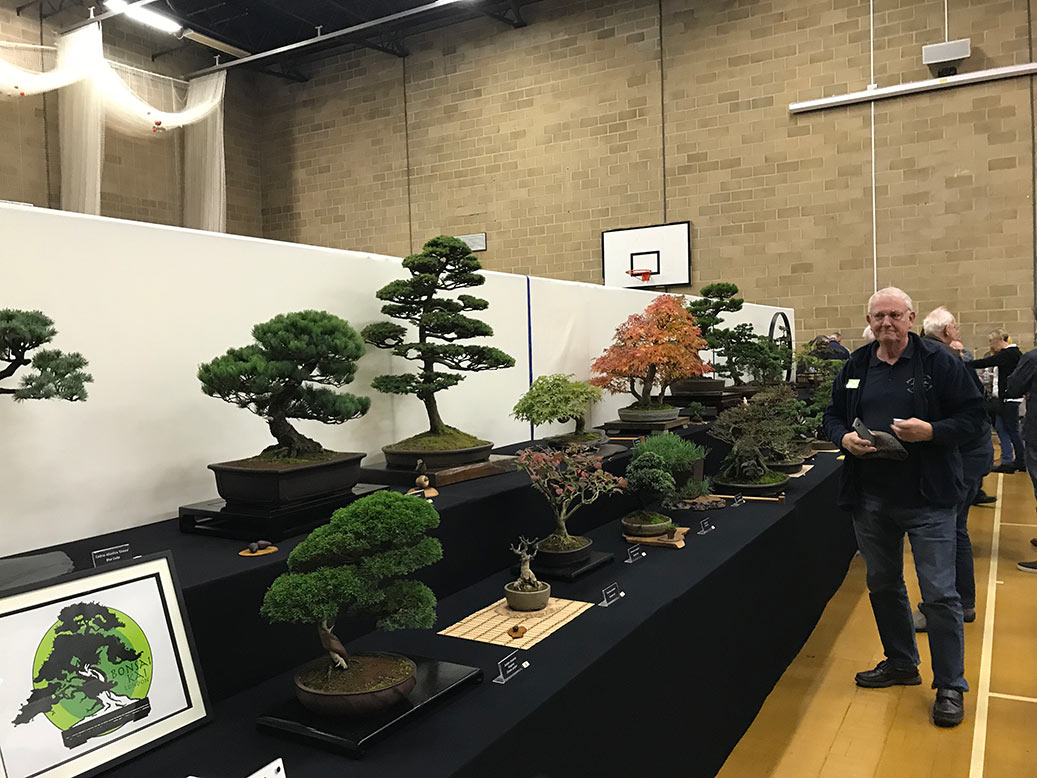 The Bonsai Kai is the oldest bonsai club in Europe was formed in 1961 in response to growing interest in the cultivation of bonsai trees. At that time it was under the auspices of the Japan Society, founded in 1891, although it is now an independent organisation. Over the years many well-known figures in the bonsai world have been involved. When there is an RHS London Show, the Bonsai Kai meets in Rooms 20 or 21 at the RHS Conference Centre beside the RHS Horticultural Halls, Greycoat Street, SW1. Meetings start at 7pm. For more details visit their website and below are a few images of their bonsai display at the 8th Heathrow Bonsai Show 2017. 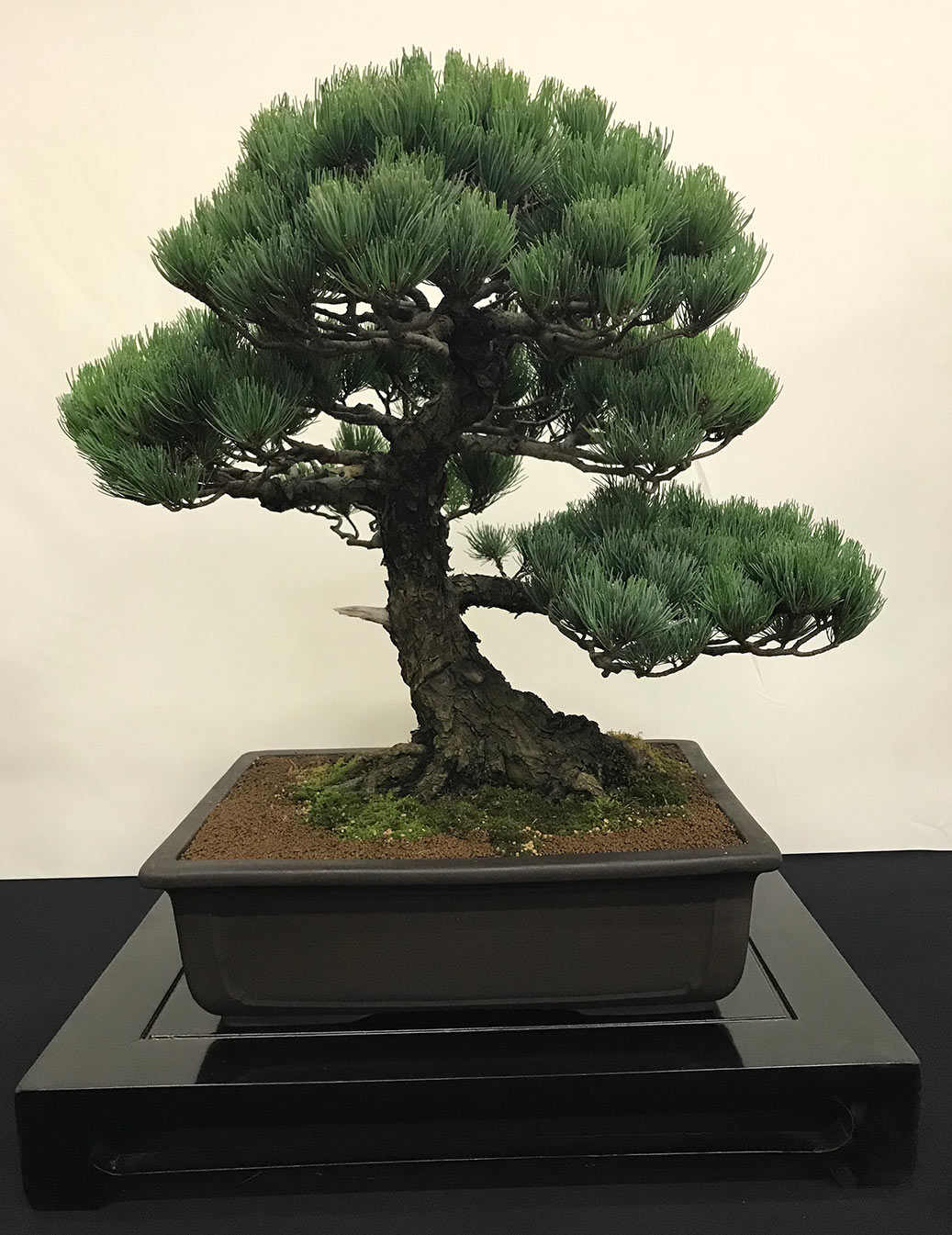 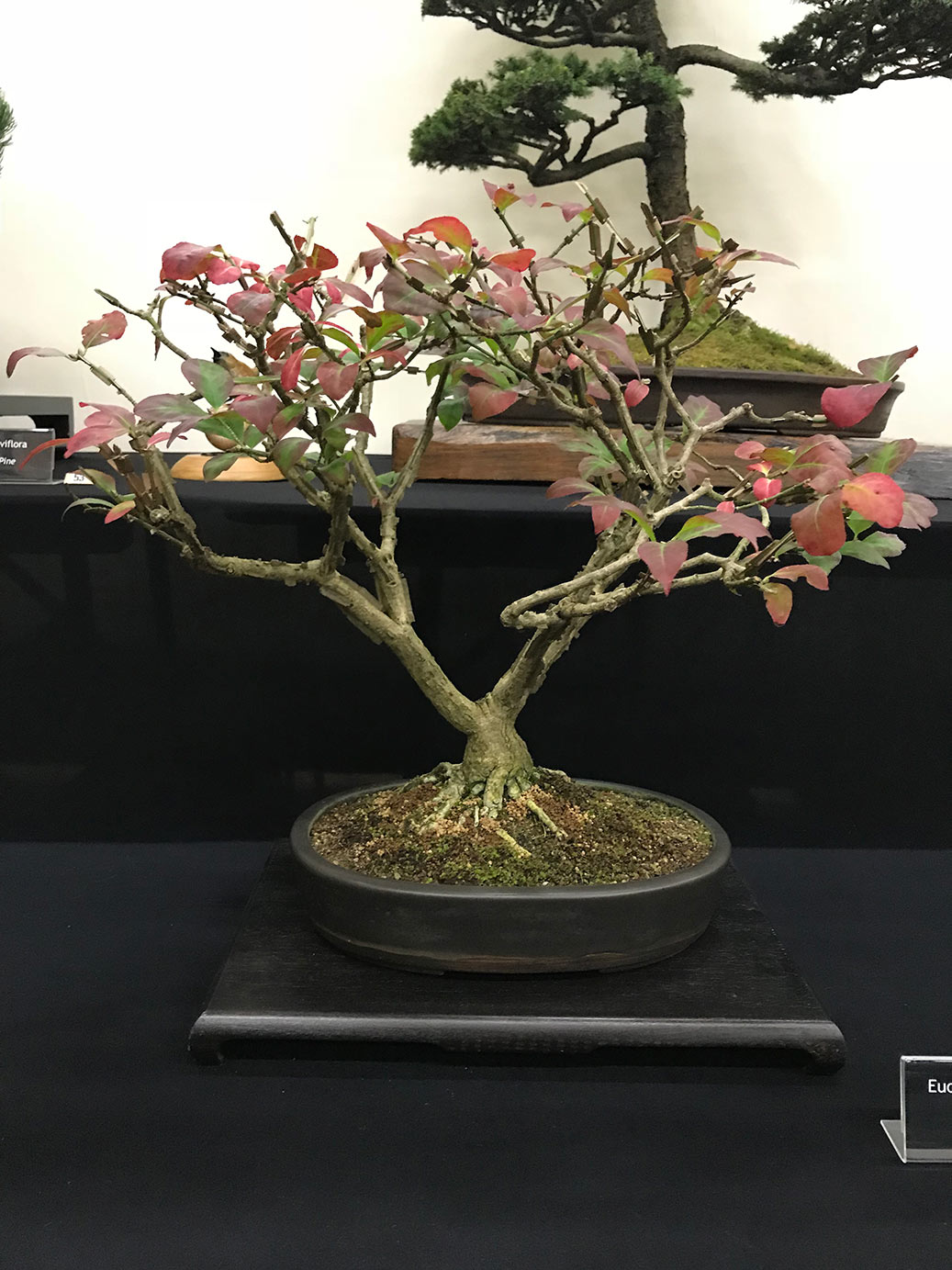 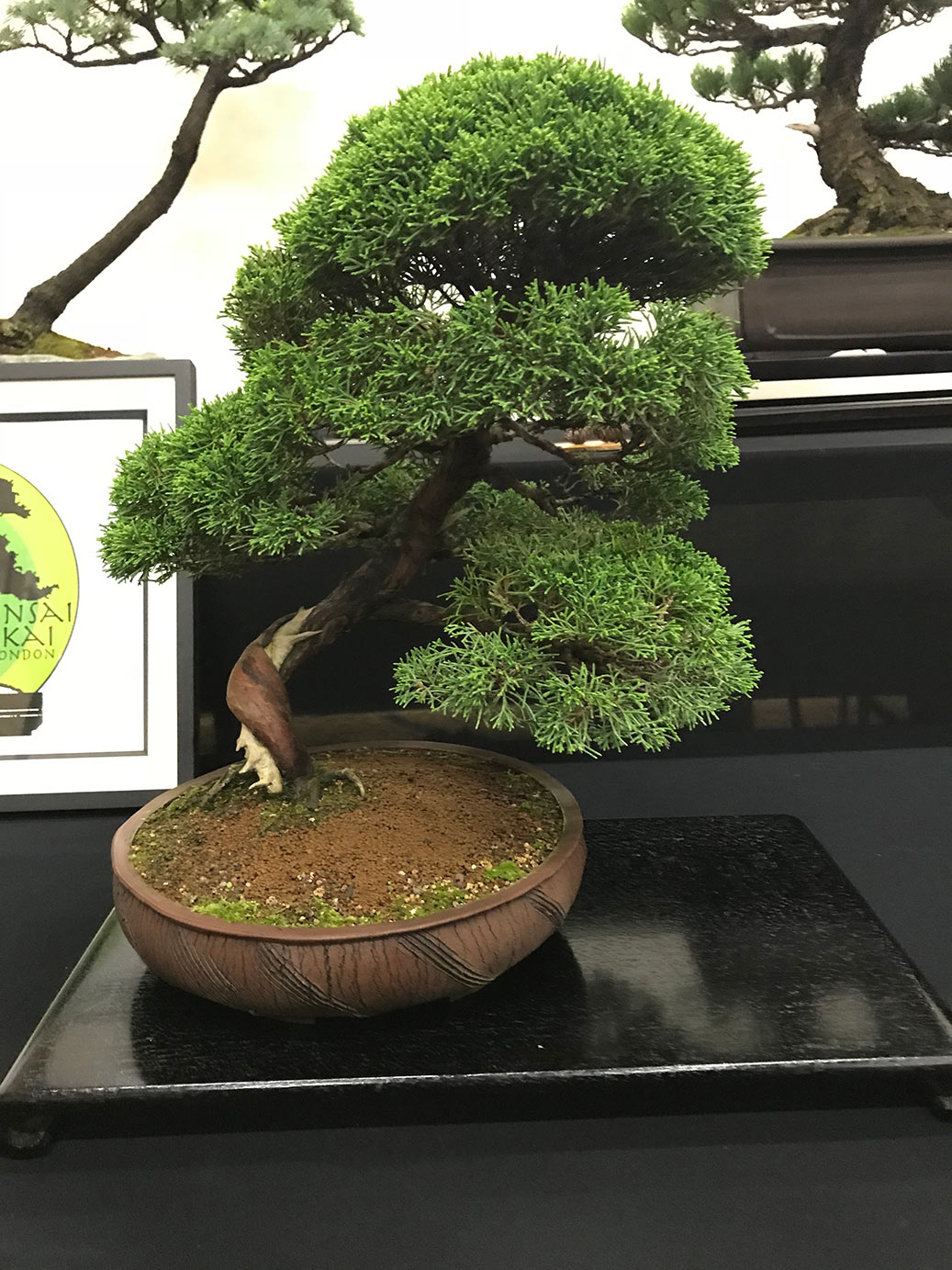 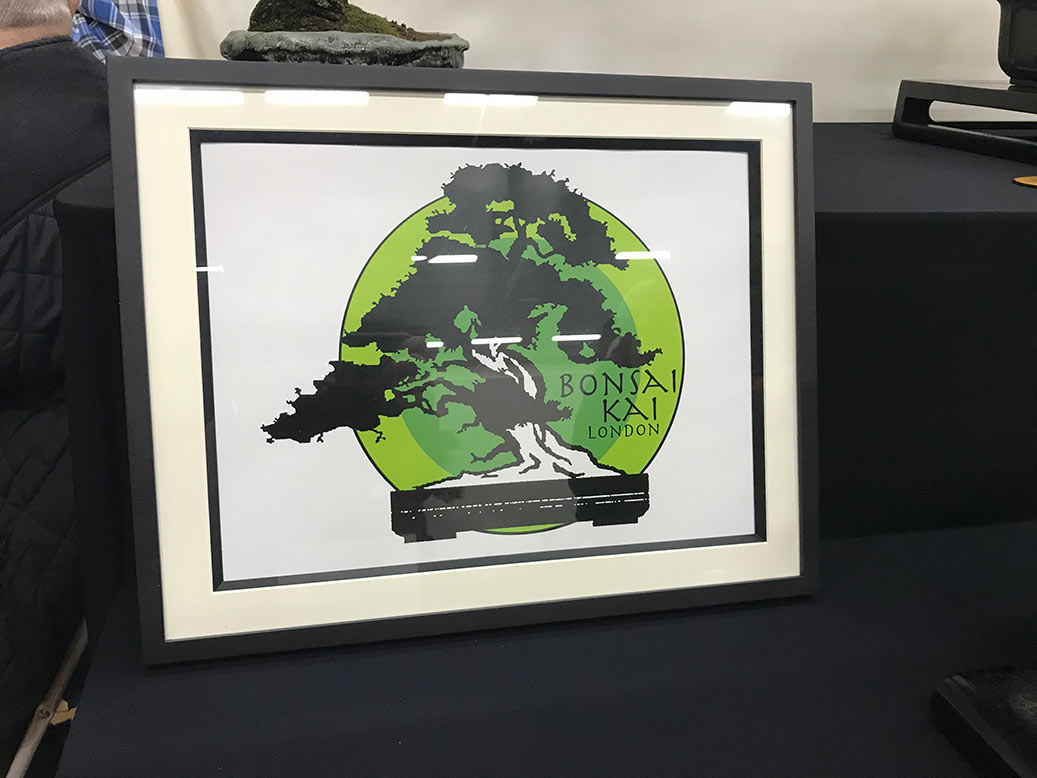 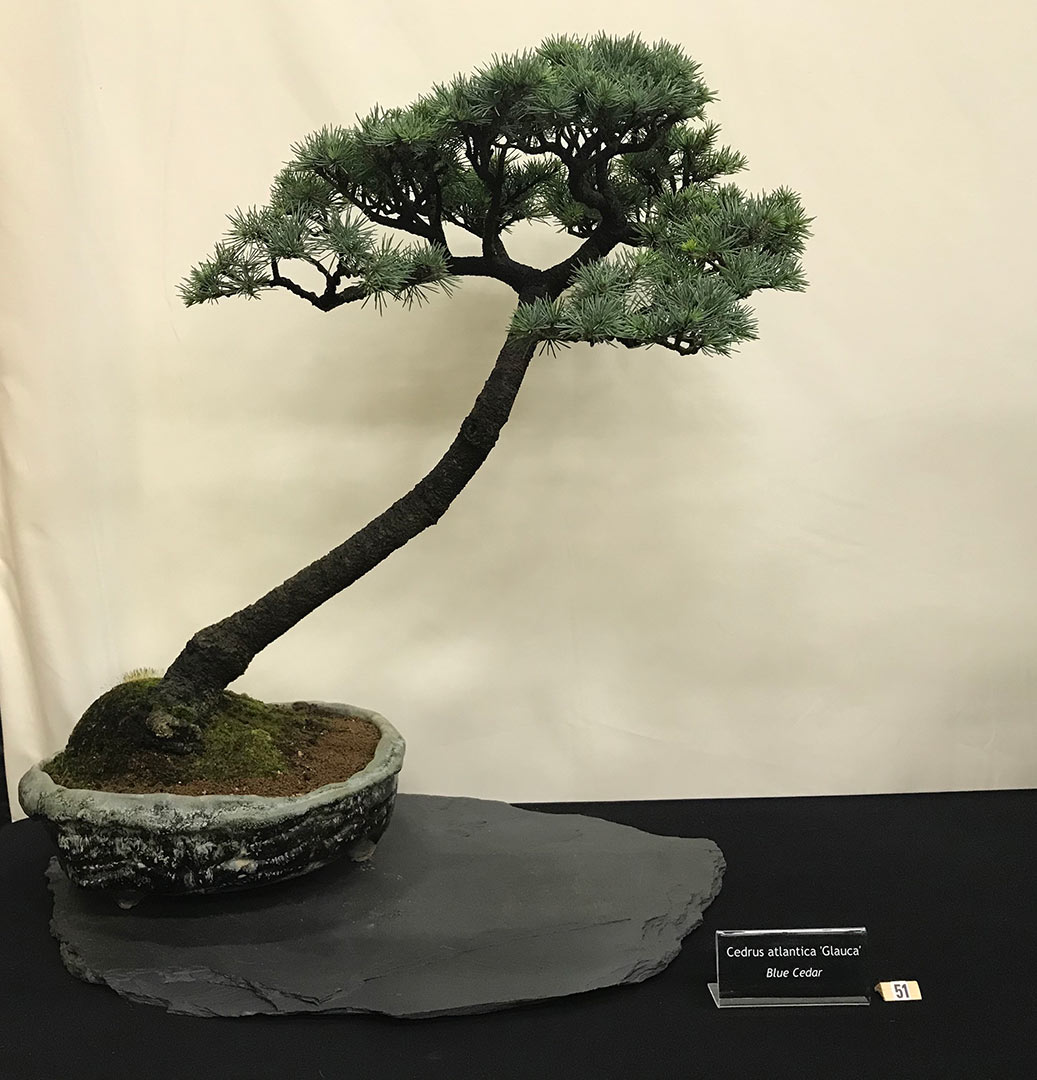 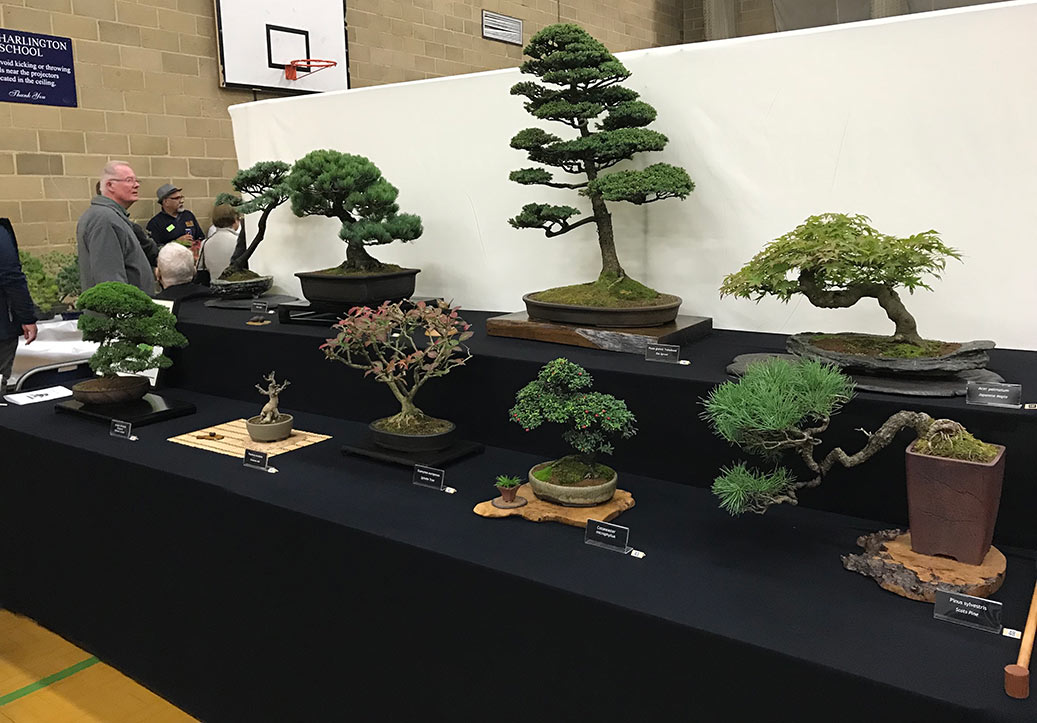 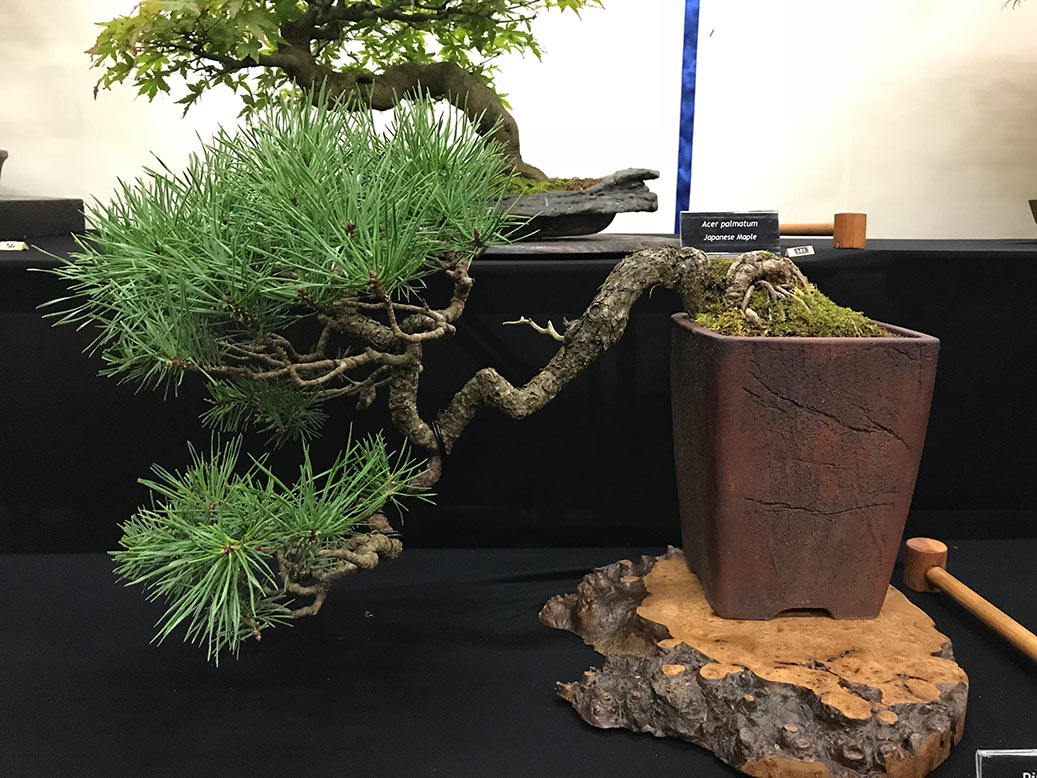 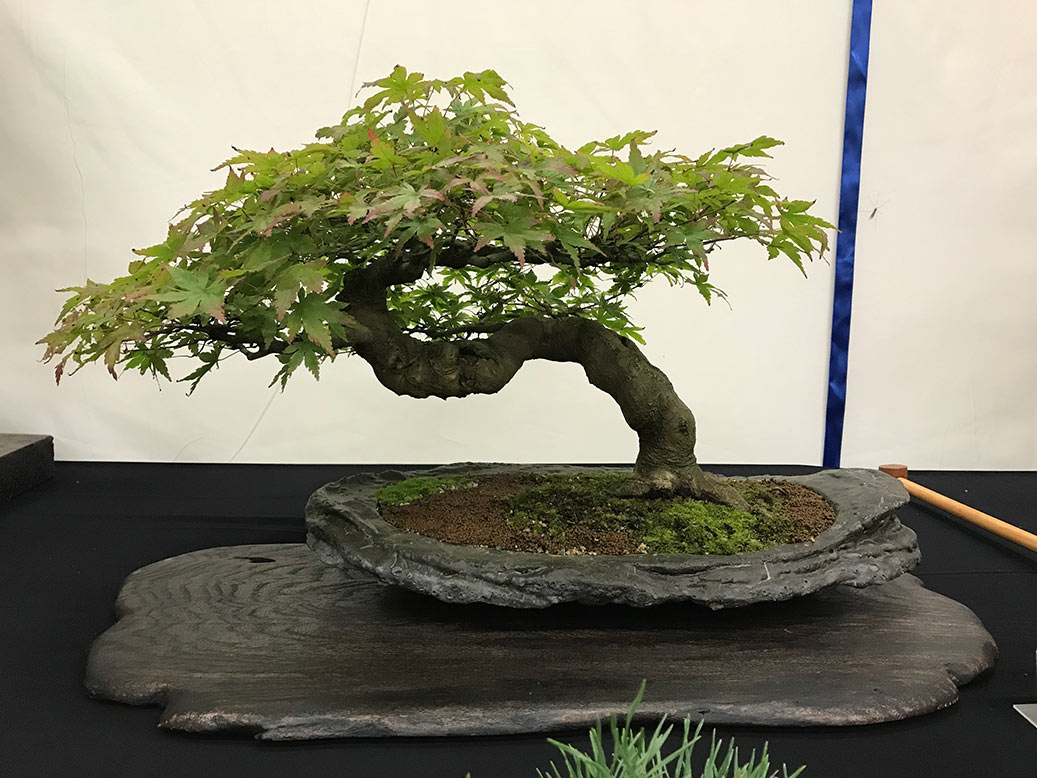 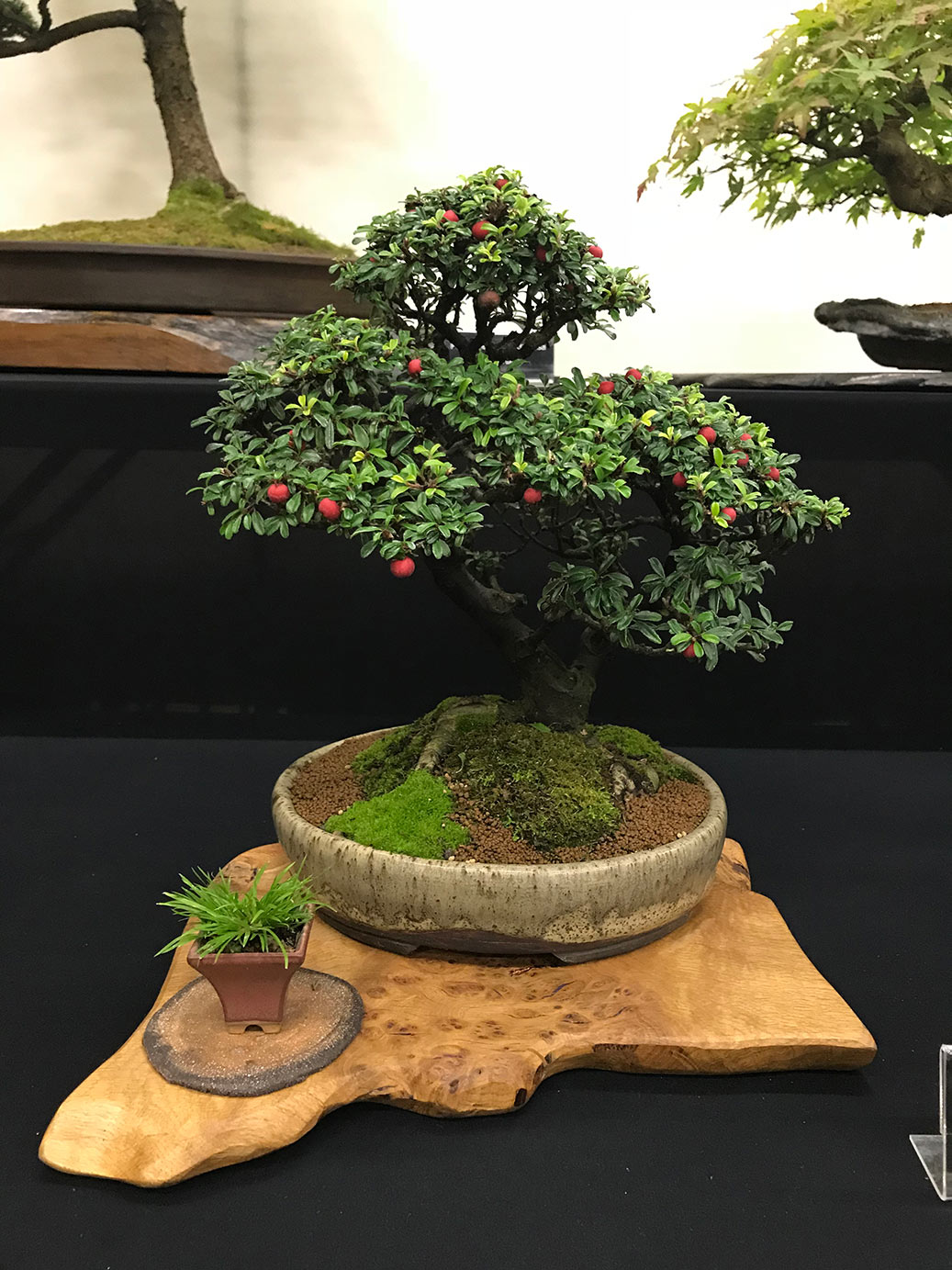 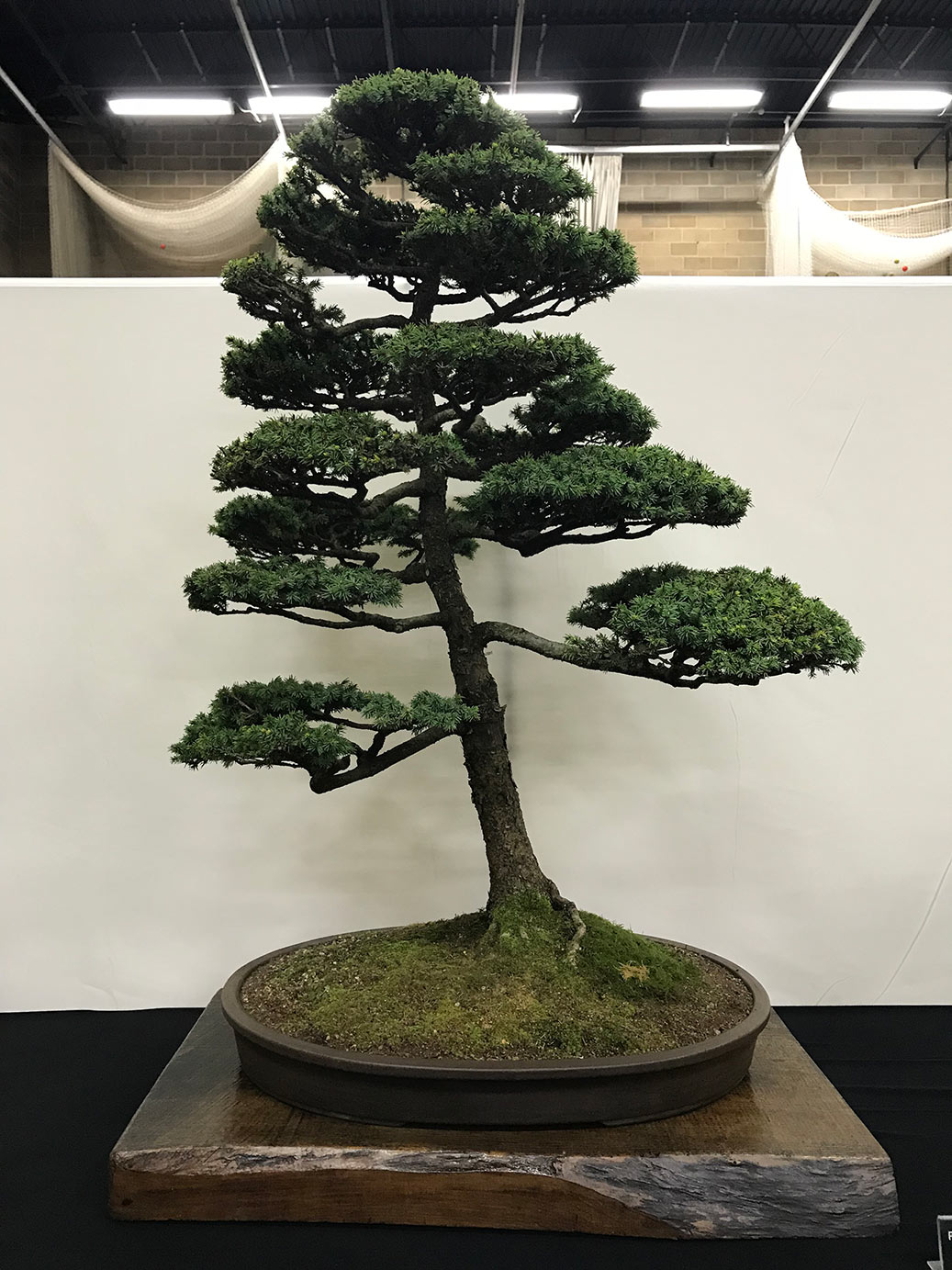 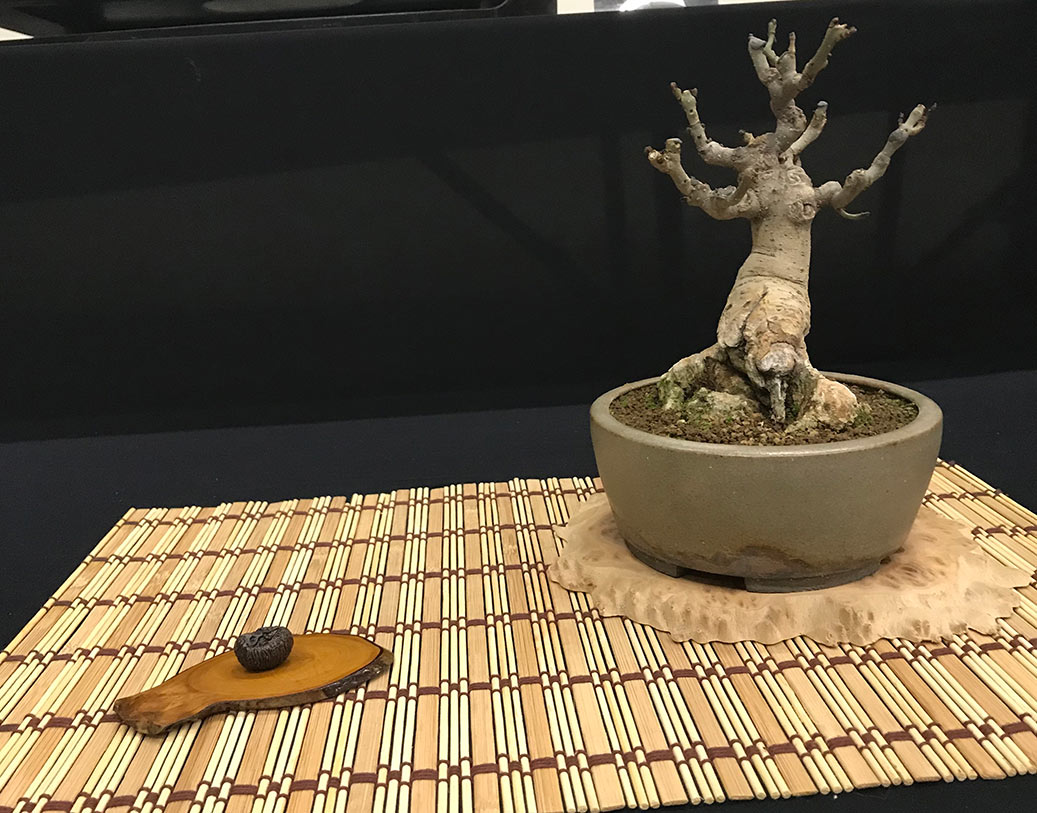