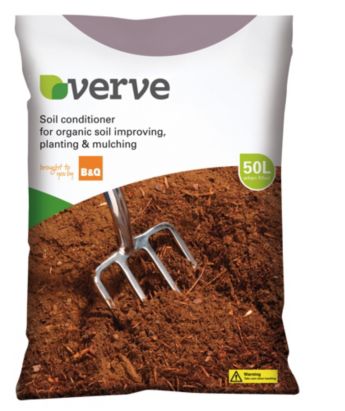 An interesting article in The Dendrologist magazine…

Rock Dust Fertilizer – Scottish quarries are supplying 420 million year old volcanic rock, ground up and packed in 10kg bags, now being sold in B&Q for £5.98 as ‘Verve’ soil improver. It contains ‘the full suite of nutrients’, as marketing director Jennifer Cook proclaims. Rock dust has long had its fans in the permaculture movement to re-mineralize soils. Humus is also important and it is interesting to realise meadows hold about 1-2kg of dry plant biomass per square metre, whilst forests hold about 30kg. With more layers of plant structure, trees, shrubs, tall perennials and ground cover, the more habitats and food sources are available to animals.

We visited Kew’s bonsai collection earlier last year but could not resist going back for a another peak at the winter image.

END_OF_DOCUMENT_TOKEN_TO_BE_REPLACED 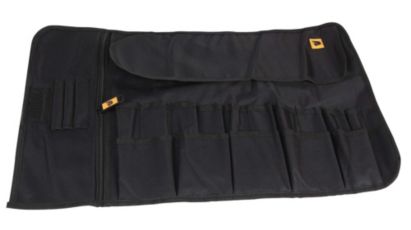 B&Q are currently selling these JCB Tool Rolls, good value for £5.98. You find them here

Marcus Watts, lives in Cornwall and bought his first bonsai 22 years ago and has been enjoying the hobby ever since. He prefers working with larger trees and now maintains a smaller collection of mostly Japanese bonsai. He likes to refine and finish trees, so spend a lot of time wiring ! Next year he will be representing the UK in the European final

END_OF_DOCUMENT_TOKEN_TO_BE_REPLACED

Mike Jones has been interested in Bonsai Trees since the early 1980’s. If not for that small ‘extra’ Christmas present of a ‘grow your own bonsai seed kit,’ he may not have been so passionate about the hobby, as indeed he has – and still is!

From that humble seed kit to today – he has seen many changes within the hobby. END_OF_DOCUMENT_TOKEN_TO_BE_REPLACED

John Trott started bonsai in 1969, lecturing since 1986 and went semi-professional in 1994 when he first started exhibiting at horticultural shows and set up the Mendip Bonsai Studio. He then went full time professional in 1999, and set up the educational side of the business to become one of the leading workshops to learn about bonsai in the country for beginners, and experienced people alike. He now offers over 35 workshops a year and END_OF_DOCUMENT_TOKEN_TO_BE_REPLACED

Simon Temblett has been growing bonsai for almost thirty years but has never purchased a bonsai tree. All of his trees have been entirely developed by his own hand, most from simple material such as seeds, cuttings, nursery stock or garden finds and a few from collected material. Bonsai for him is more of a process than product, working on the premise that any material can be made into great bonsai. He suggests it is simply a matter of finding END_OF_DOCUMENT_TOKEN_TO_BE_REPLACED

I couldn’t resist sharing a few photos from a walk I took the other day – the moss was growing in abundance on an old wall. I really admired the different types of moss and the way it was literally oozing off the top of the wall onto the lane below where it continued growing and taking over.

Chrissie has been working on Bonsai on a professional basis since purchasing Bushukan Bonsai Nursery in Essex back in 2001. She has exhibited at the RHS Shows since then and up until 2010, when she decided that it was enough and things are difficult, as she worked on her own. Not only building and designing her stands, but, maintaining her trees of which she has well over 2 hundred in her collection with her husband Joe.

Not only has she had 9 consecutive Gold medals but a Chelsea Flower Show Gold in 2009. Her aim during her Bonsai life is to help others understand the Art of Bonsai. END_OF_DOCUMENT_TOKEN_TO_BE_REPLACED