Jake Hobson demonstrated how to start styling a container grown Scots pine from scratch into a Niwaki with various pruning techniques as well as with the aid of string to re-structure branches. Here are a few sample pictures from that workshop. 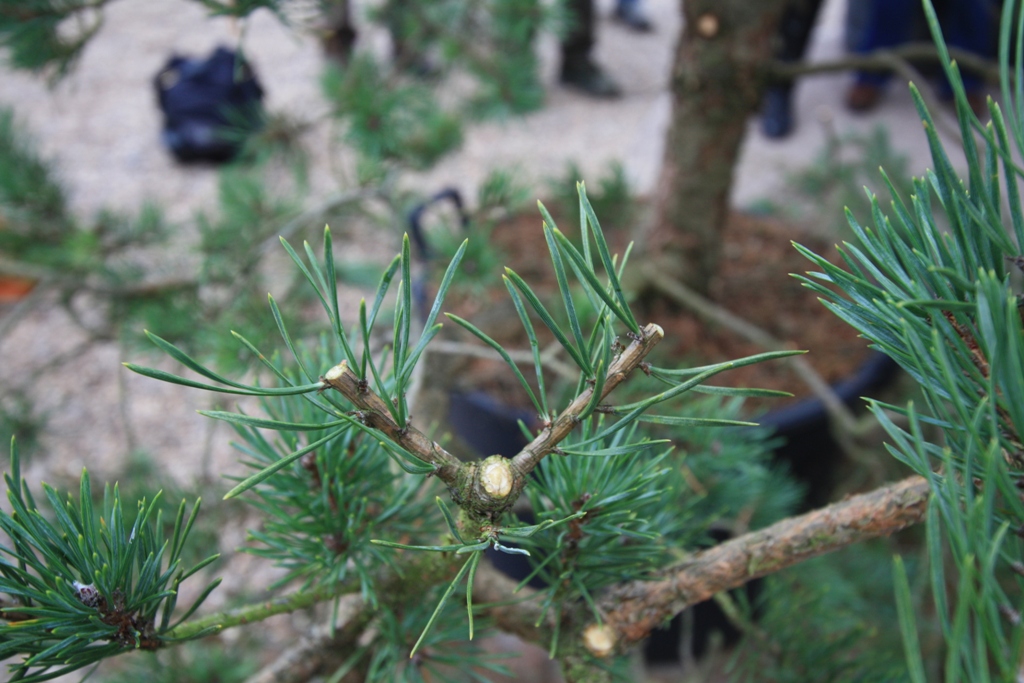 Close up of formative pruning

The starting point was to work from the bottom of the tree and select the branches to be retained and removing those that were unwanted. This included removing crossing branches and leaving an evenly spaced branch formation. The next step was to tie branches into positions with string pulling them into place. The remaining branches were formativly pruned back to leave short horizontal forks and more details can be found about the methods and also great diagrams in Jake’s book called Niwaki. 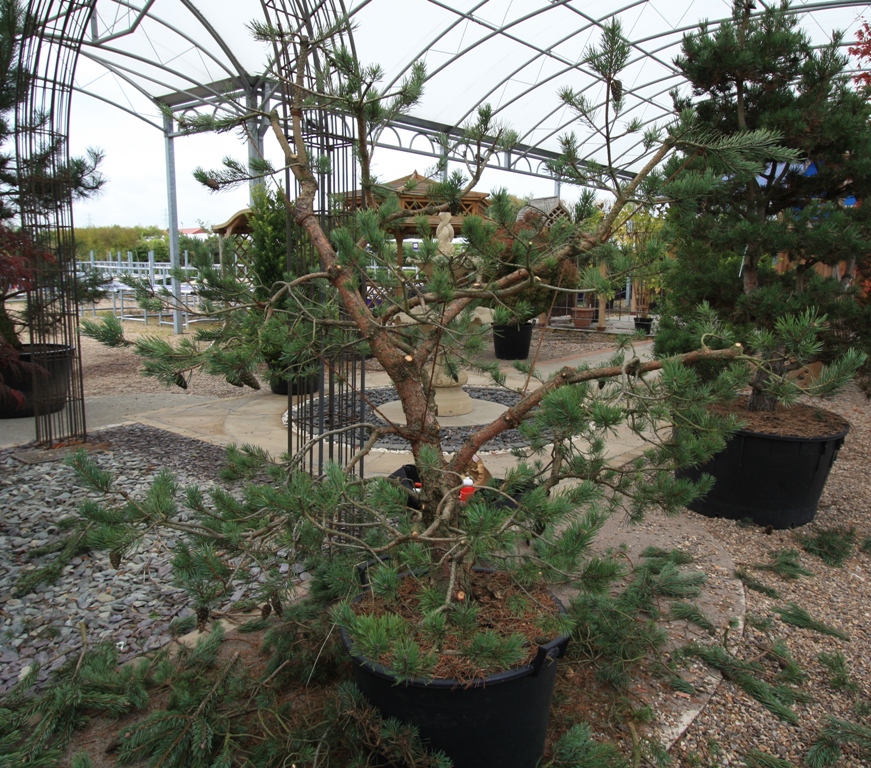 Jake also worked on a range of other species of tree including a large Acer palmatum and thinned out the crown to allow more light into the inner branches to prevent die back. It was a very informative workshop where we all got to work on slightly smaller container grown Privets to have a practice ourselves at styling and pruning as part of the process in creating Niwaki trees.

More information on this course can be found at http://www.niwaki.com/store/niwaki-workshop/

Furthermore, I couldn’t resist putting in a few photographs of examples seen in gardens in Japan… 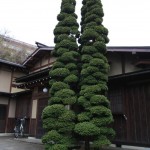 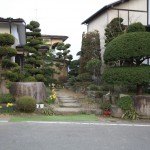 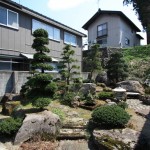 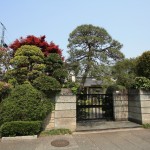 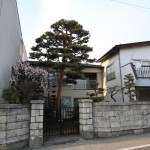 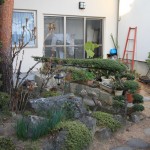 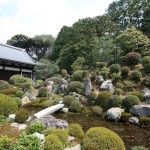 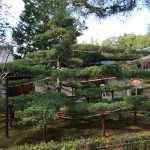 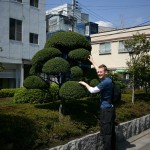 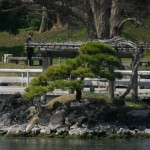 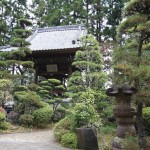 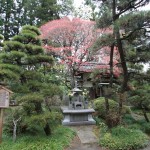 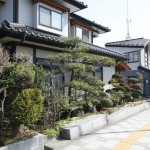 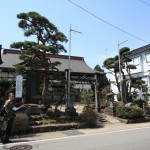 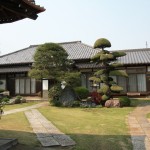 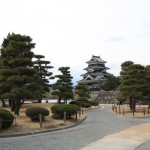 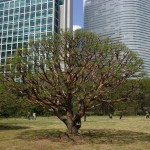 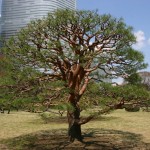 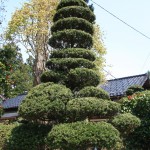 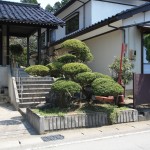 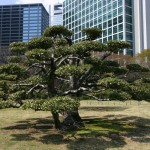