Have you got your ticket and are you going to the British Cactus & Succulent Society Zone 9 Convention which is on Sunday 19th April 2015. It starts at 10:00am and finishes around 5:00pm. The event is hosted by the Wiltshire Branch at Hardwicke Village Hall, Green Lane, Hardwicke, Gloucester. GL2 4QA. 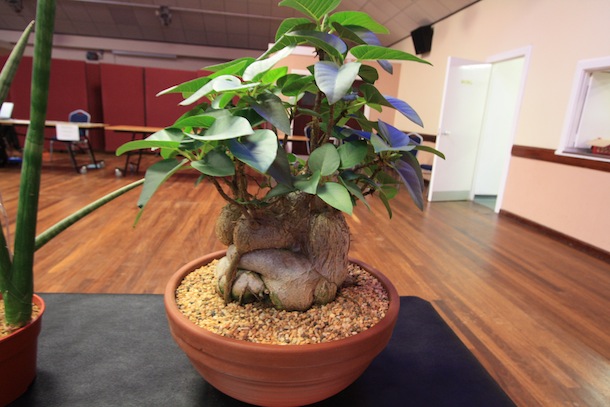 If you haven’t yet expanded your bonsai collection to include a succulent or cacti then this is your chance as well as learn more about them from three well known speakers.

Speakers for this year are:

Stuart Riley: US national shows and new ISI plant introductions
Whilst the Huntington in California is known for it’s landscape Cactus gardens, the CSSA National Show and ISI Plant Introductions also play an important part. This new talk shows photos taken at the last 6 CSSA National shows along with a view behind the scenes of the ISI and the latest new plants available in the USA.

Graham Charles: Matucana in habitat & culture
Matucanas are only found in Peru where they grow in spectacular locations among the steep sided mountains. Most are easy to grow and have brightly coloured flowers, unusual for their zygomorphic shape, and said to be pollinated by humming birds. Graham will tell us about the various species and show us their habitats. There have been some recent discoveries of new species which are really different and have symmetrical flowers, adding yet more diversity to this attractive genus. 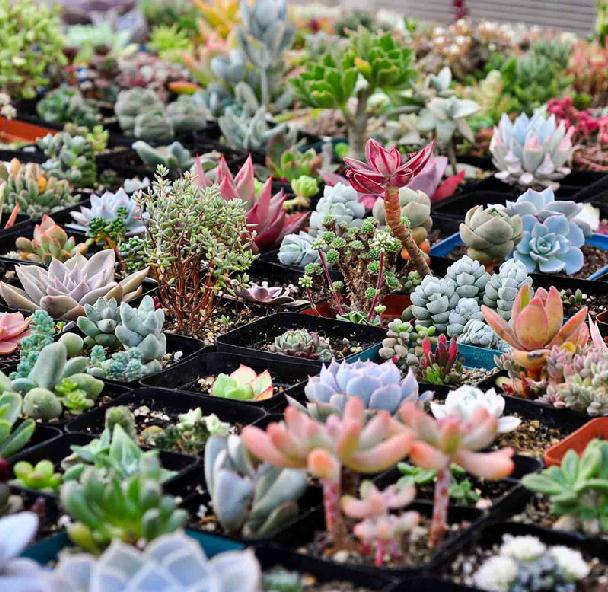 Plant sales by some of the leading nurseries including:

The price of the ticket includes lunch and afternoon tea (Coeliac food available, please indicate when purchasing ticket and these must be bought in advance of the event).

Admission by ticket only at £15 each, available from branch secretaries so get yours now

For more details on the British Cactus & Succulent Society visit their website and look for Zone 9 Convention.